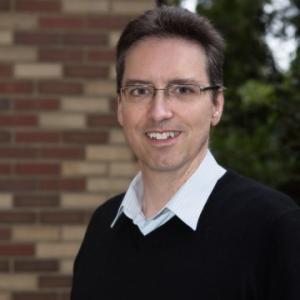 Prior to becoming Provost and Executive Vice President in 2022, Dr. Johnson was the Dean of the College of Science and Engineering for 5 years, Associate Dean of CSE for three years, and Chair of the Department of Physics and Astronomy at Western for 13 years, overseeing a transformation that saw the establishment of focused research specialties in Astronomy, Condensed Matter and Materials Physics, and Physics Education Research.